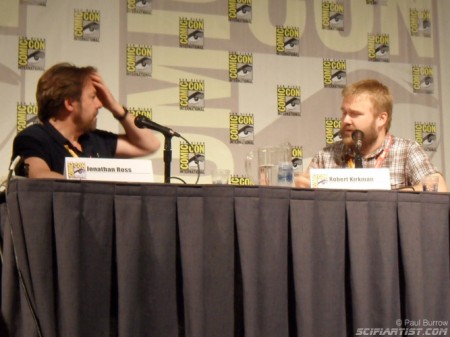 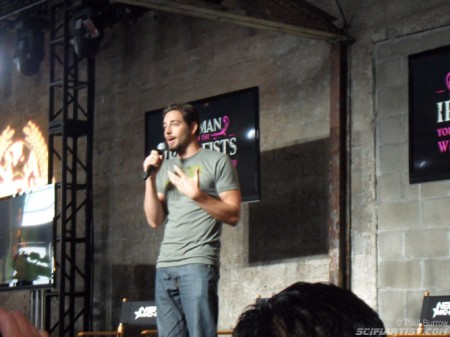 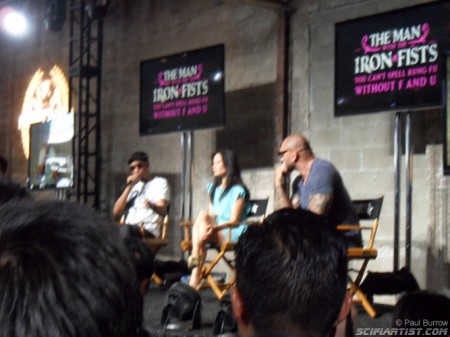 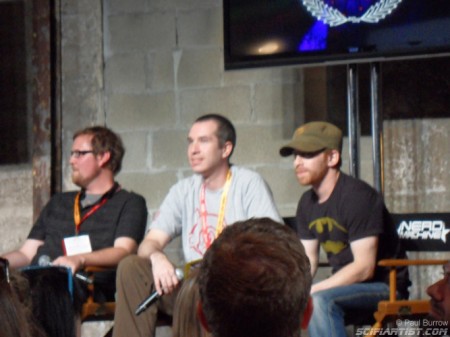 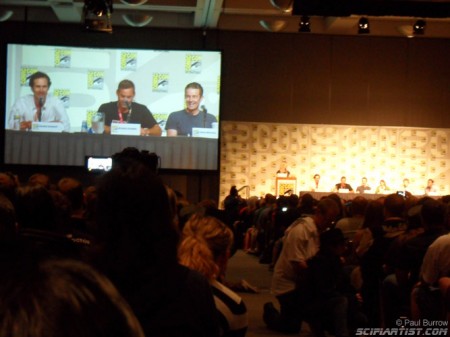 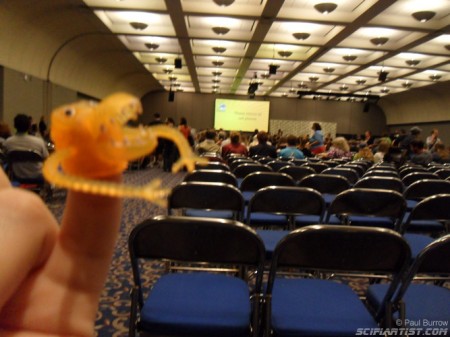 Here’s a pic of me with Jonathan Ross and Tommy Lee Edwards at San Diego Comic-Con last week. They both signed my copy of Turf! Thank you very much gentlemen 😀 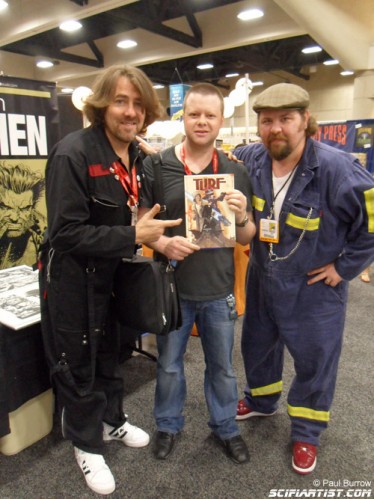