I was an extra in the film “The rise and fall of a white collar hooligan” last year. The film is now available on DVD & Blu Ray. My appearances are brief, blink and you’ll miss them lol. Here’s a few screens I captured. 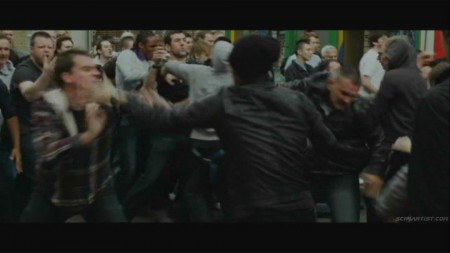 Me in the background on the left sticking 2 fingers up 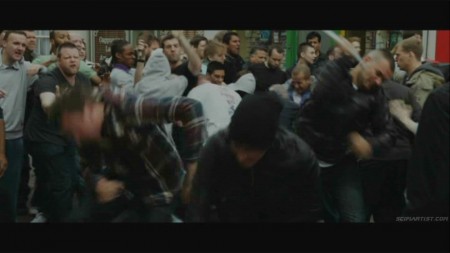 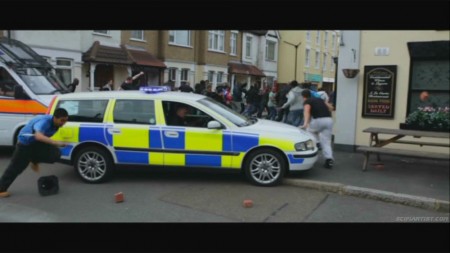 This time leaping over a wall in the distant background. Look for the white arms doing a superman

My tiny head is on the DVD cover and the poster as well. Click on the image for a link to the film on Amazon. 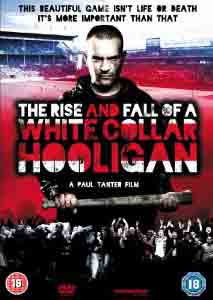 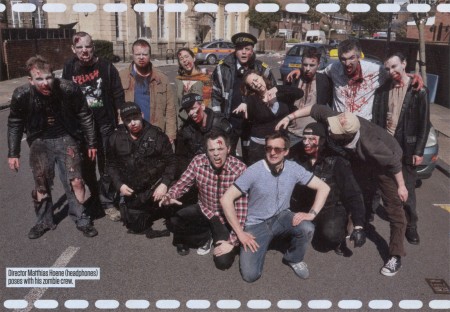 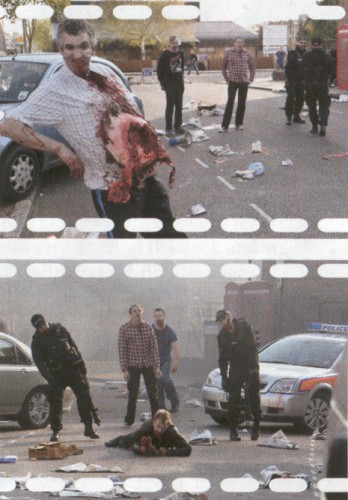 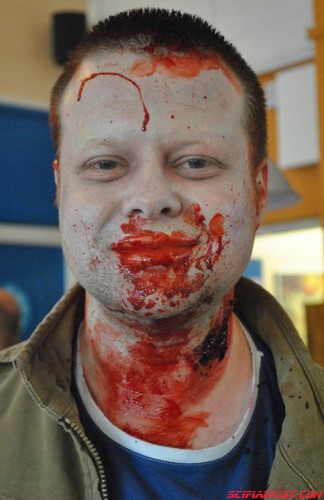 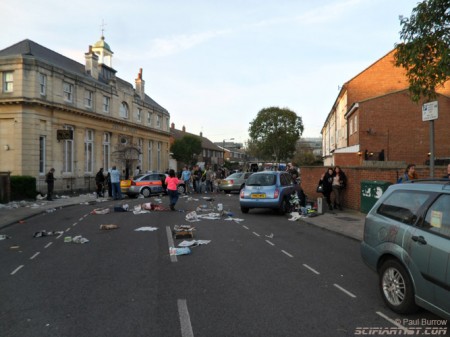 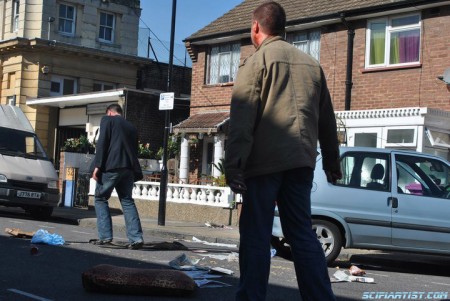 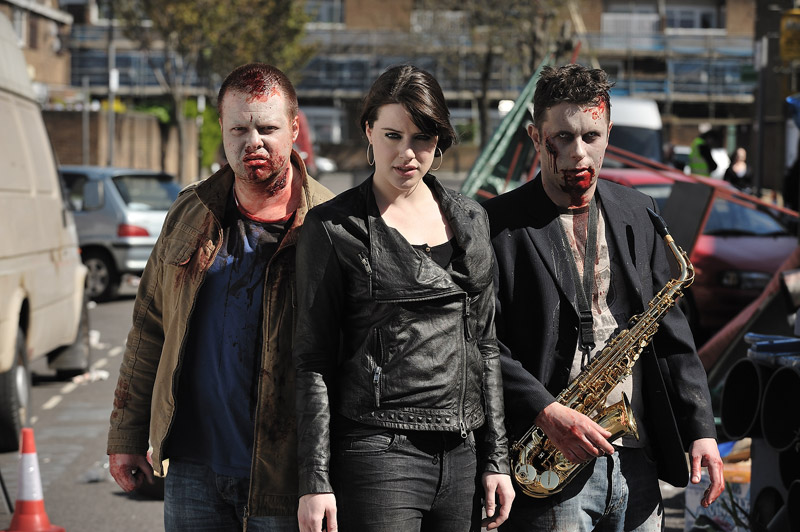 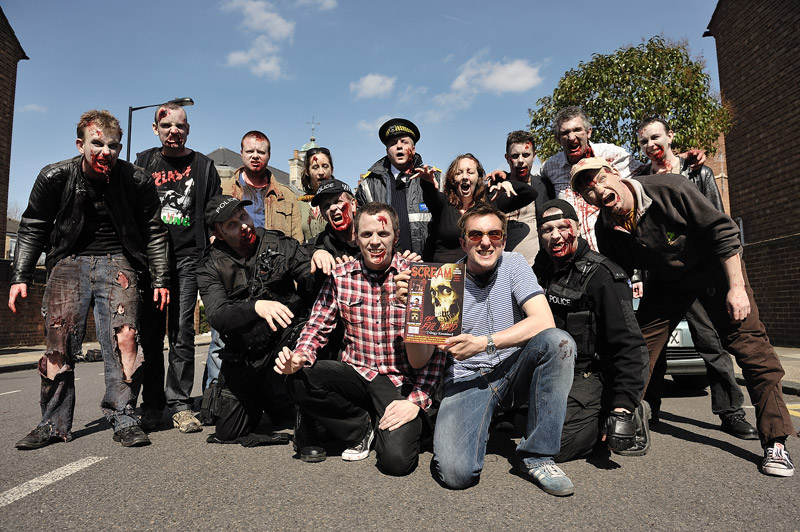 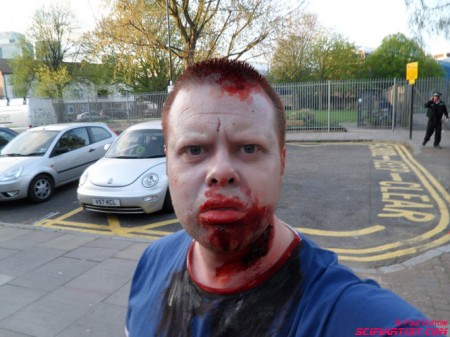 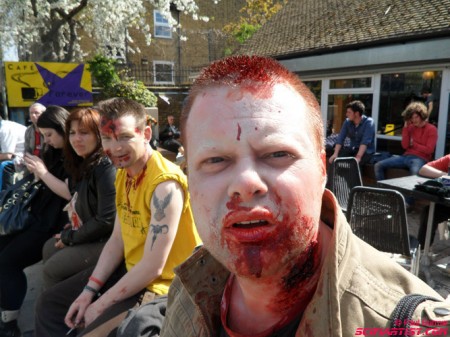 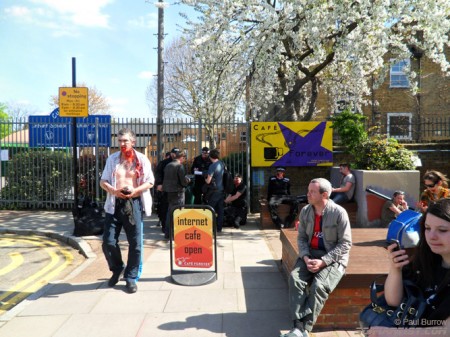 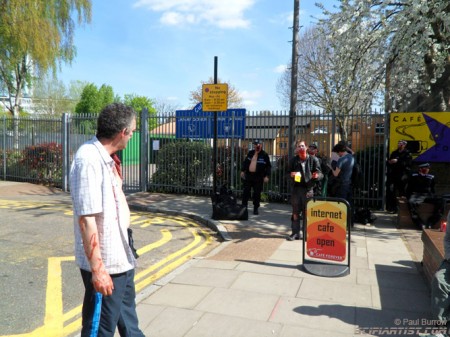 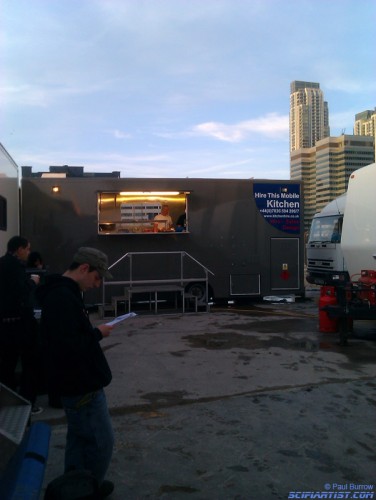 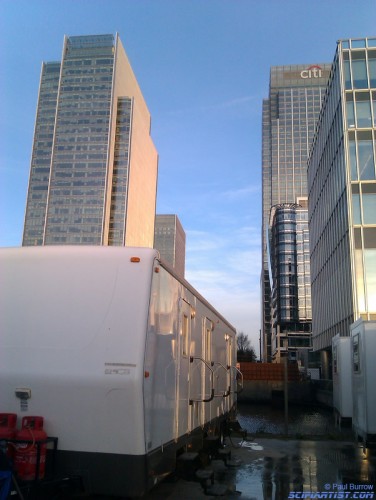 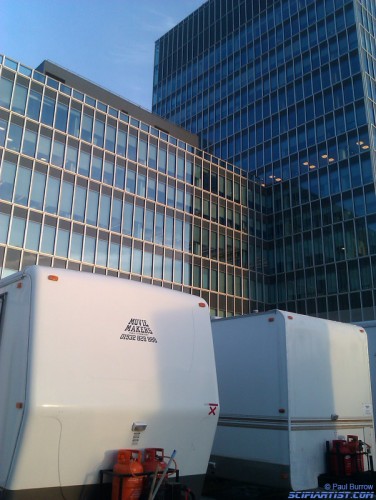