Everything comes to he who waits 🙂

I was lucky enough to get into the Geek & Sundry panel and it was worth the wait. I love the chat between Wil & Felicia, they always entertain! New shows were announced and Sachie & Amy spoke about the vlogs. I’m sure the panel will end up on YouTube for you to watch yourselves eventually. 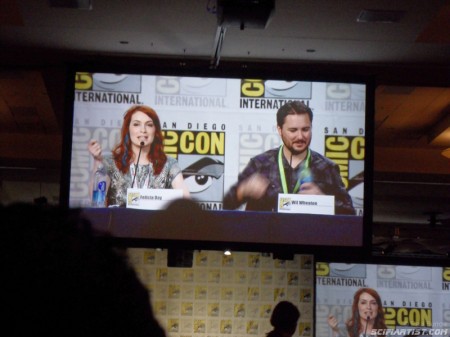 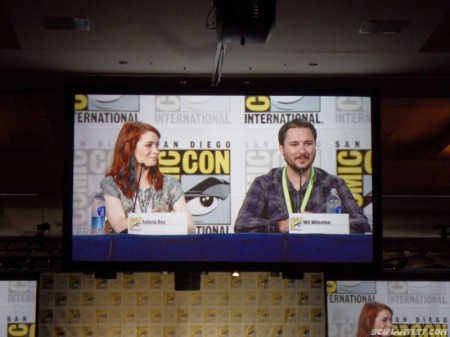 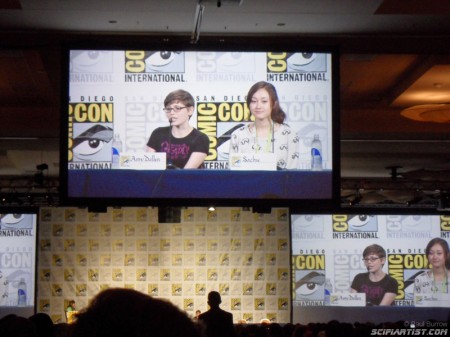 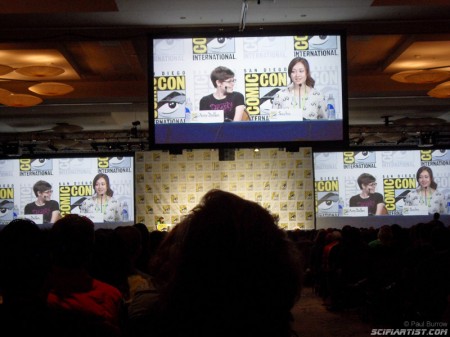 I finally got to ask a question in front of this large crowd. Mr Tiger Monkey got there just ahead of me 😀 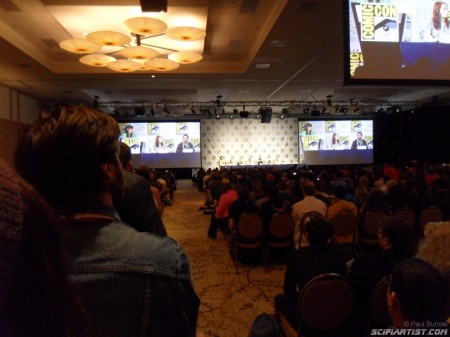 Waiting to ask a question to the Geek & Sundry panelists

Wil Wheaton was playing the Star Trek Settlers of Catan Board Game. He let out a great cry of victory when he won. I was expecting a WHEEEEAAATTTOOOOOOONNNN! From the opposition but it never came 😀 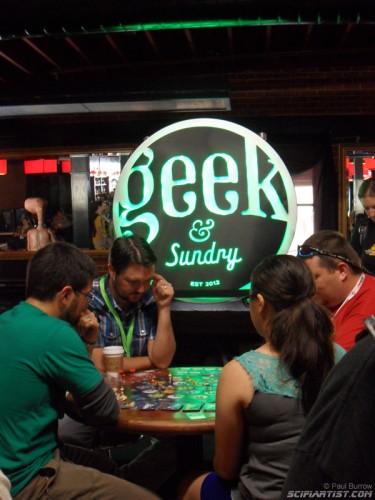 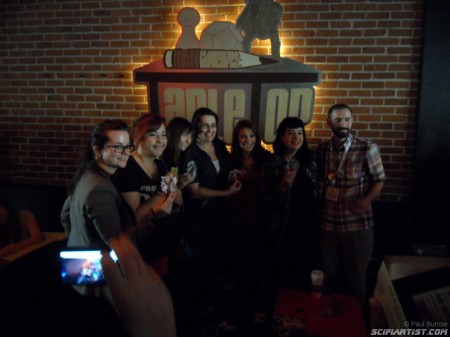 Vaginal Fantasy ladies were playing a game also. No Kiala though 🙁 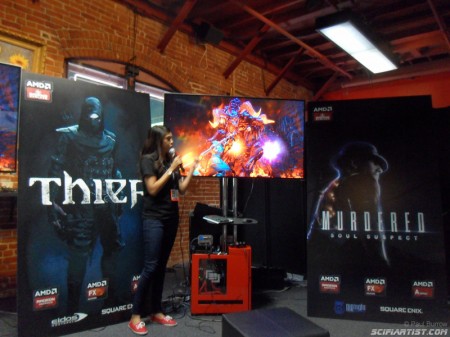