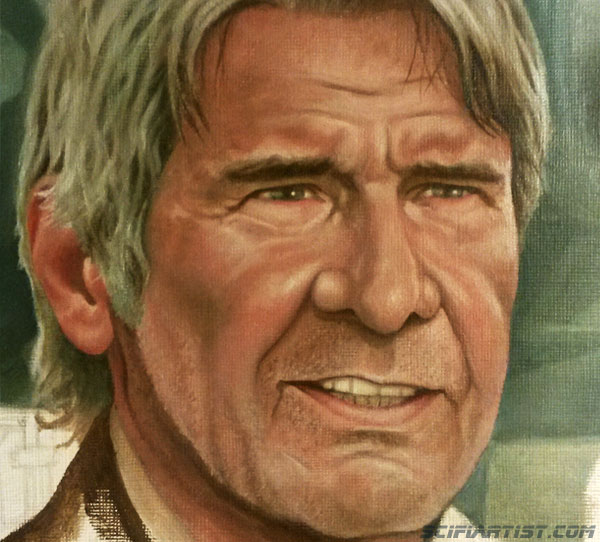 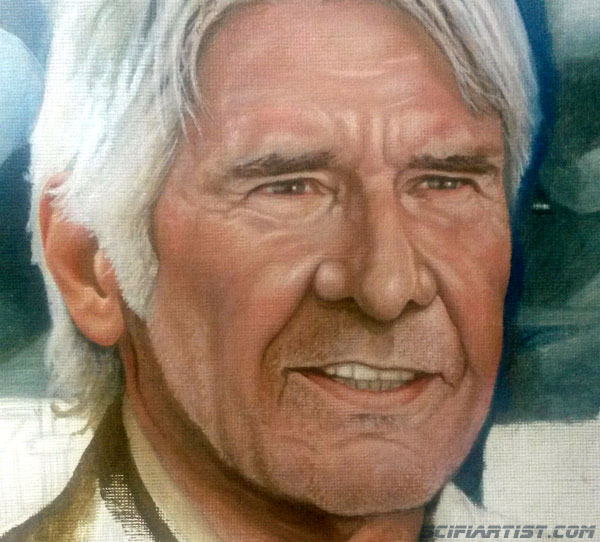 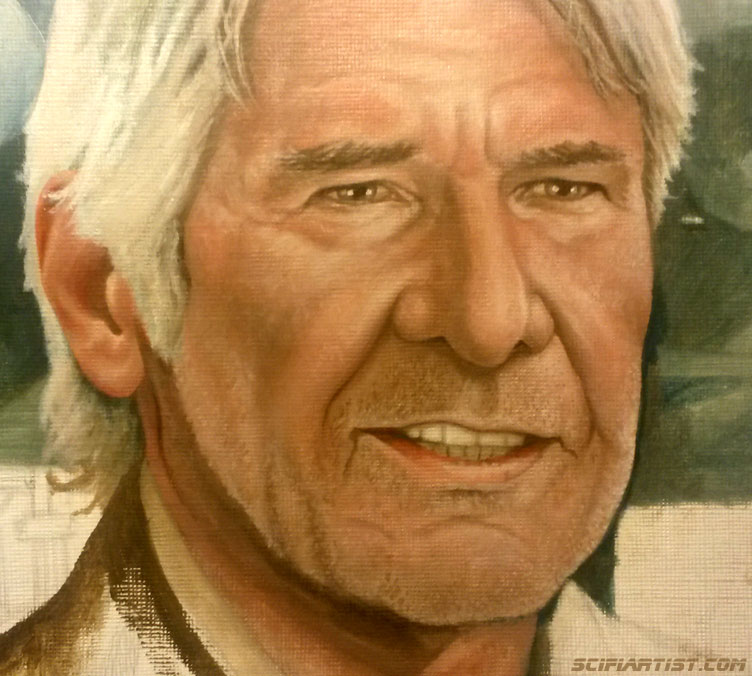 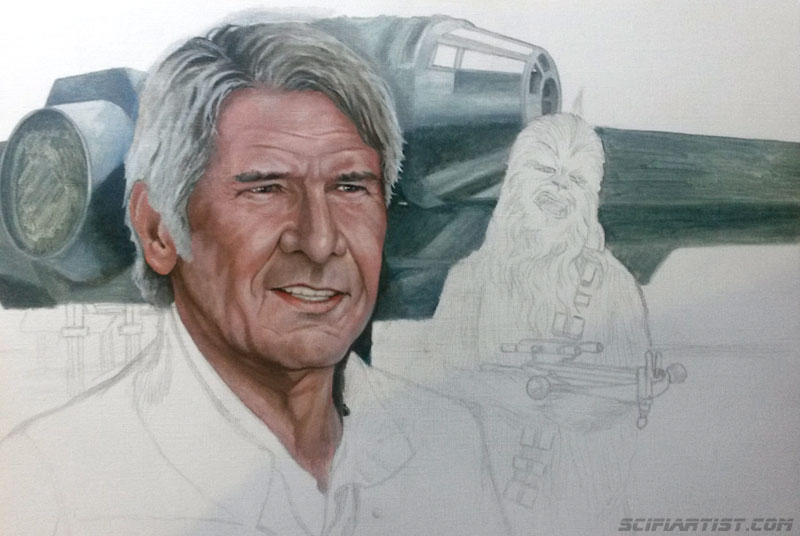 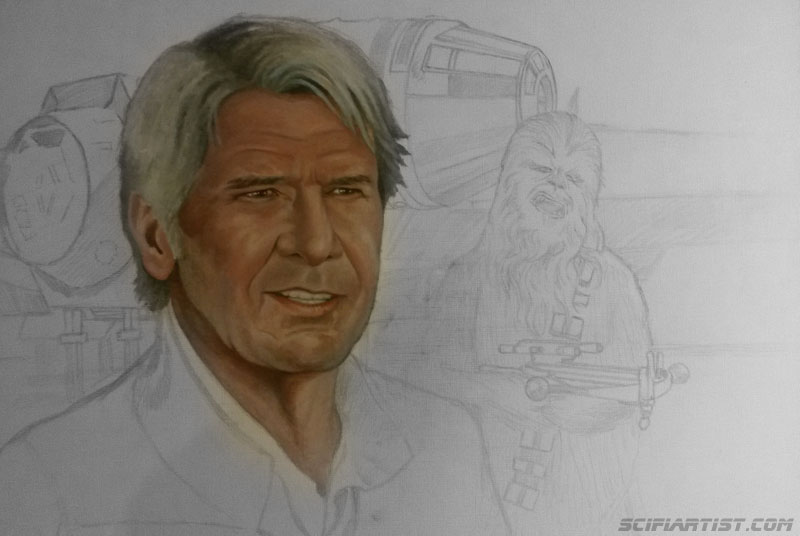 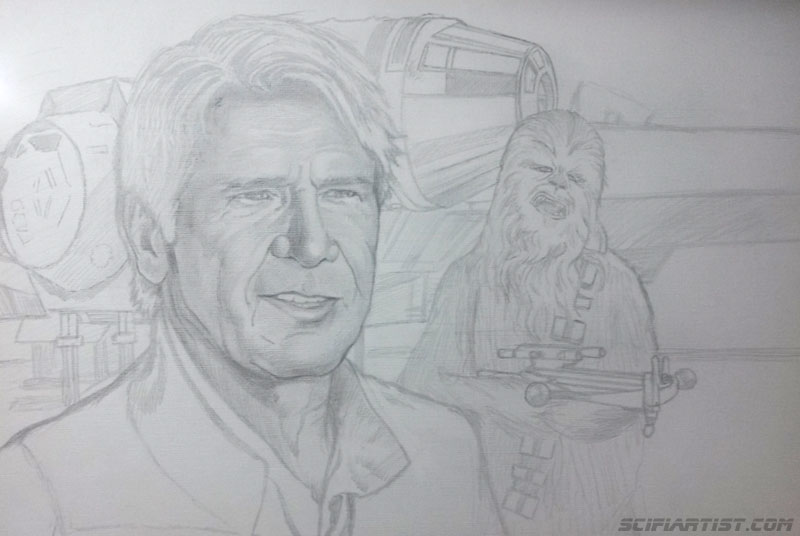 Here’s how my Star Wars episode 7 painting is coming along. Almost there now! Just some details and tidying up to do. 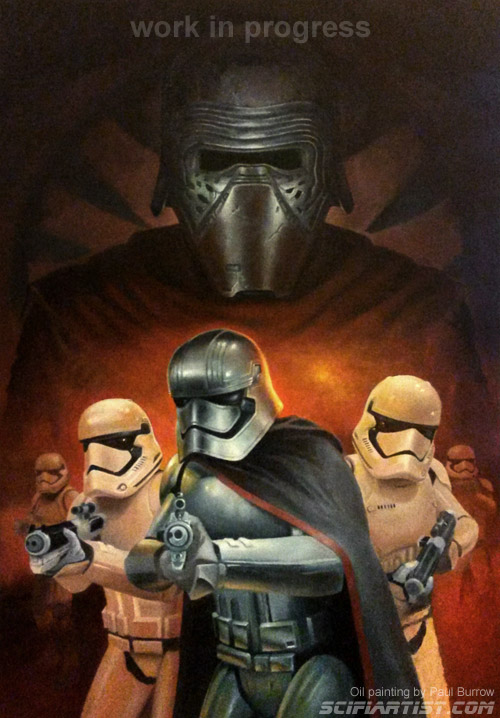 Here’s a different part of the oil painting showing Captain Phasma and a Stormtrooper. I’m nearly finished now and will post the whole painting soon. 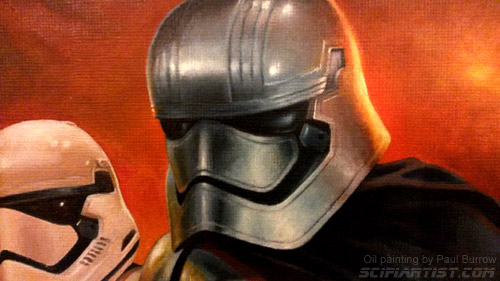 Here’s a sketch of the Millennium Falcon being chased by a few Tie Fighters. As The Force Awakens trailer shows the Falcon with it’s new dish I thought I’d draw it 🙂

I did this in my A5 sketchbook using pen and markers. 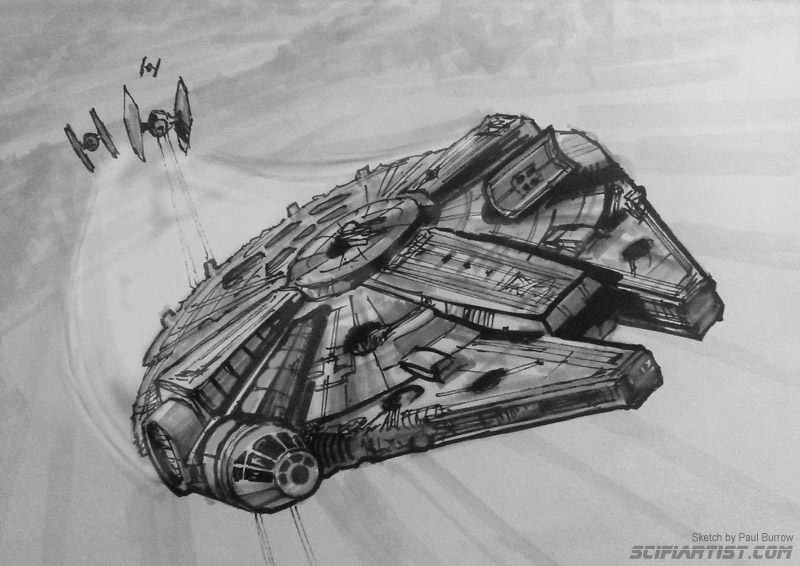 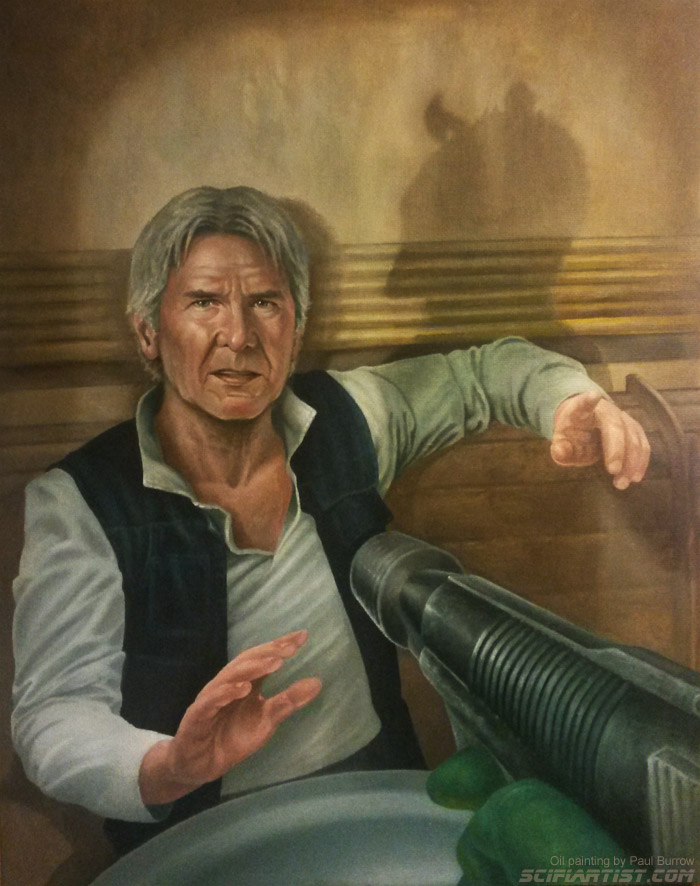 I’ve revived my Han Solo episode 7 painting. It’s been a long time since I put paint to canvas. This is a work in progress. 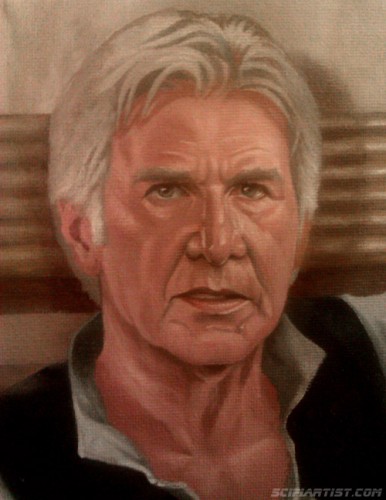 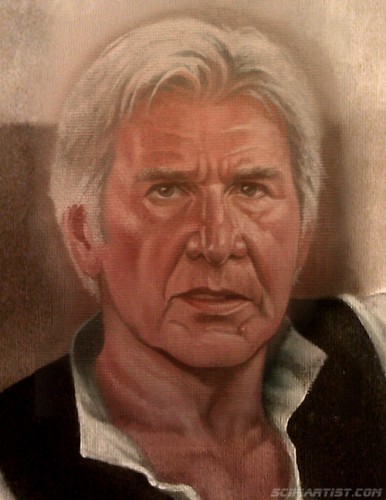 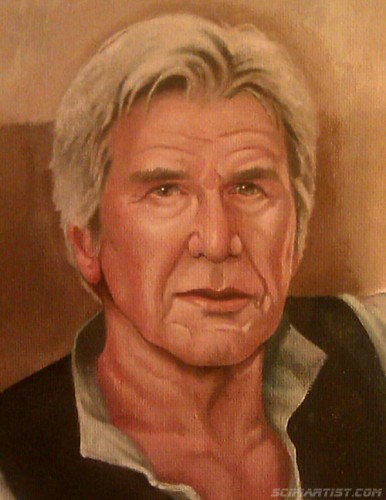 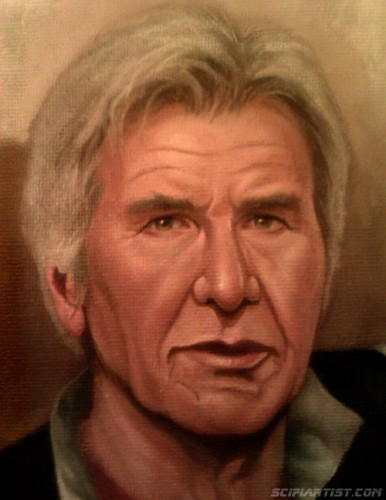 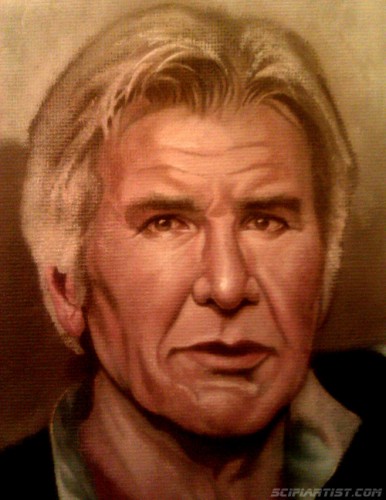 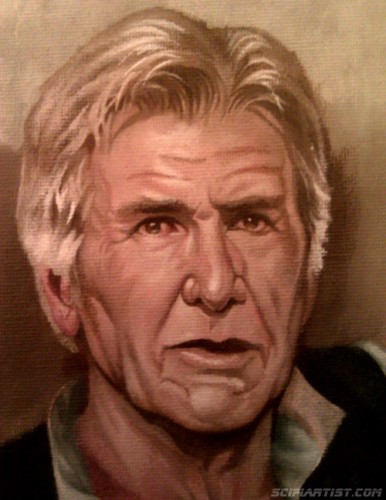 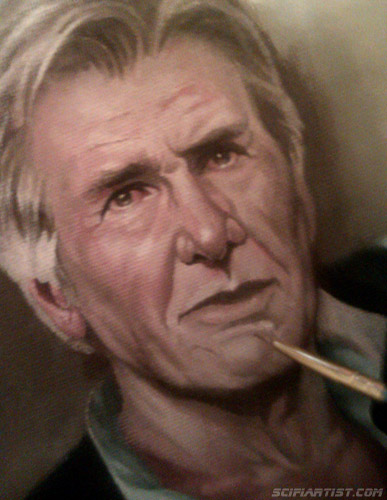 This is becoming an annual event, Ronnie O’Sullivan wins the world snooker championship while I paint a picture. Well done again Ronnie. Make sure you come back next year to defend your title again and overtake Davis & Hendry in the next few years!

Anyway I’m working on a Star Wars Episode 7 Han Solo. Can an older Harrison Ford still pull this character off? I hope so. 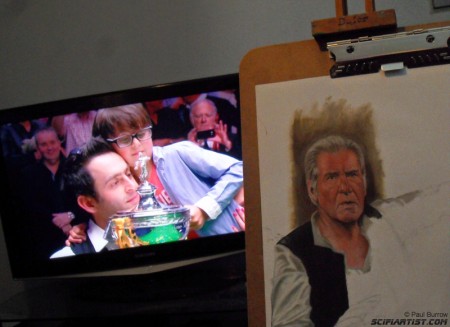